The ticket was sold at Joe's Service Center in Altadena, California, in Los Angeles County, according to the California Lottery.

Monday's $1.9 billion jackpot jumped to $2.04 billion Tuesday morning and is the world's largest lottery prize ever offered, according to a press release from Powerball. The cash value is $997.6 million. 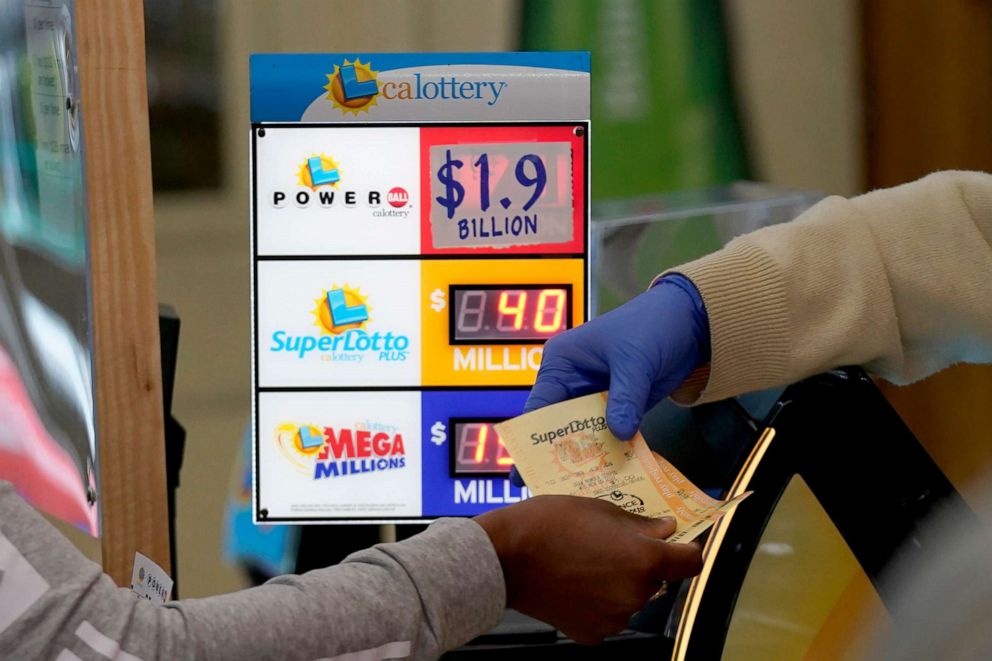 The drawing was delayed about 10 hours as Powerball announced Monday night that the scheduled drawing "has been delayed due to a participating needing extra time to complete the required security protocols."

"Powerball has strict security requirements that must be met by all 48 lotteries before a drawing can occur," Powerball said in a statement. "When the required security protocols are complete, the drawing will be performed under the supervision of lottery security officials and independent auditors."

The Minnesota Lottery said it was to blame for the delay due to a technical issue. 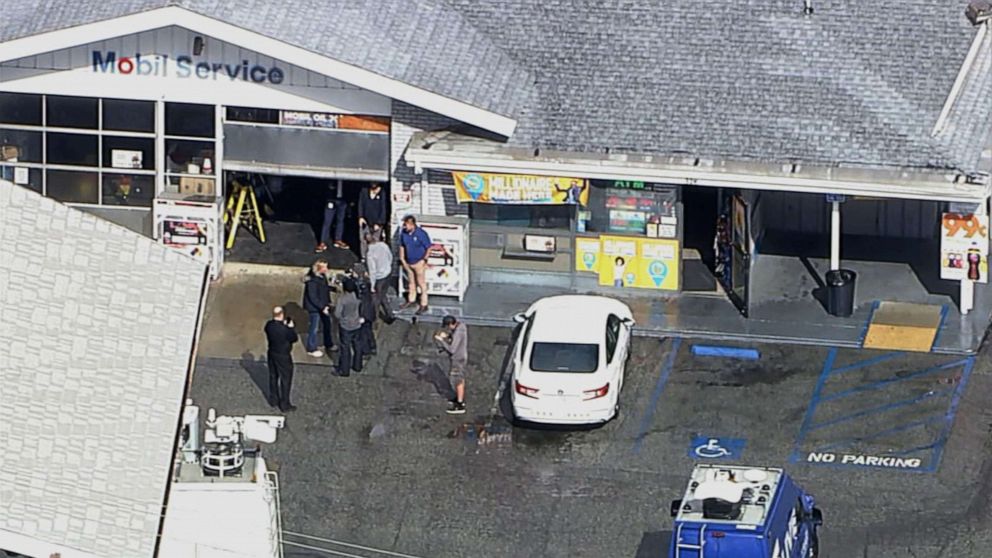 The winning numbers were drawn at about 9 a.m. Eastern Time Tuesday on the Powerball YouTube channel and posted to its website.

The drawing commenced after Powerball managed to resolve issued with one of its 48 lotteries.

Lottery officials had asked players for patience and to hold onto their tickets "as the required security procedures are completed by the one outstanding lottery."

The jackpot grows based on game sales and interest. But the odds of winning the big prize stays the same -- 1 in 292.2 million, Powerball said. 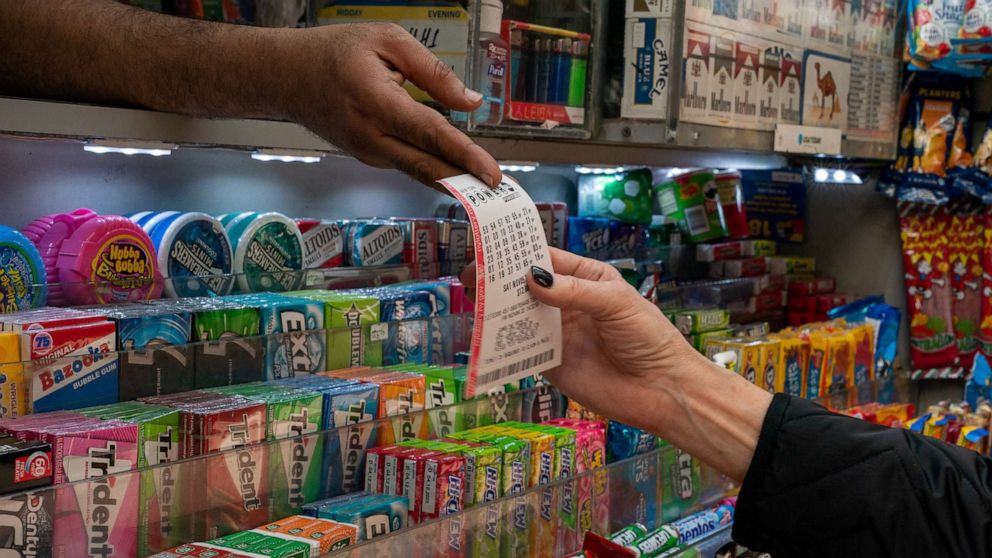 Monday's Powerball drawing marked the 41st since the jackpot was last won on Aug. 3, tying the game record for the number of consecutive drawings without a grand prize winner, according to Powerball.

Despite there being no jackpot winner, more than 10.9 million tickets won cash prizes totaling $102.2 million in the latest drawing on Saturday night. The overall odds of winning a prize are 1 in 24.9, Powerball said.

Jackpot winners can either take the money as an immediate cash lump sum or in 30 annual payments over 29 years. Both advertised prize options do not include federal and jurisdictional taxes, according to Powerball.

Tickets cost $2 and are sold in 45 U.S. states as well as Washington, D.C., Puerto Rico and the U.S. Virgin Islands. More than half of all proceeds remain in the jurisdiction where the ticket was purchased, Powerball said.

Powerball drawings are broadcast live every Monday, Wednesday and Saturday at 10:59 p.m. ET from the Florida Lottery draw studio in Tallahassee. The drawings are also livestreamed online at Powerball.com.

Up Next in news

Watch 'Baby Holly,' who went missing 40 years ago, reunite with her family