It's been six months since Wynonna Judd lost her mother Naomi Judd to suicide after a long battle with mental illness, and now the singer is opening up about living with her loss and navigating grief while touring.

Judd announced in May that she would continue the The Judds: The Last Tour as planned following her mother's death.

In the new ABC News special "On the Road to the CMA Awards," airing Monday, Nov. 7 at 10 p.m. ET on ABC, Judd shared that she "came very close to canceling the tour" but said the fans have reminded her why she takes the stage. 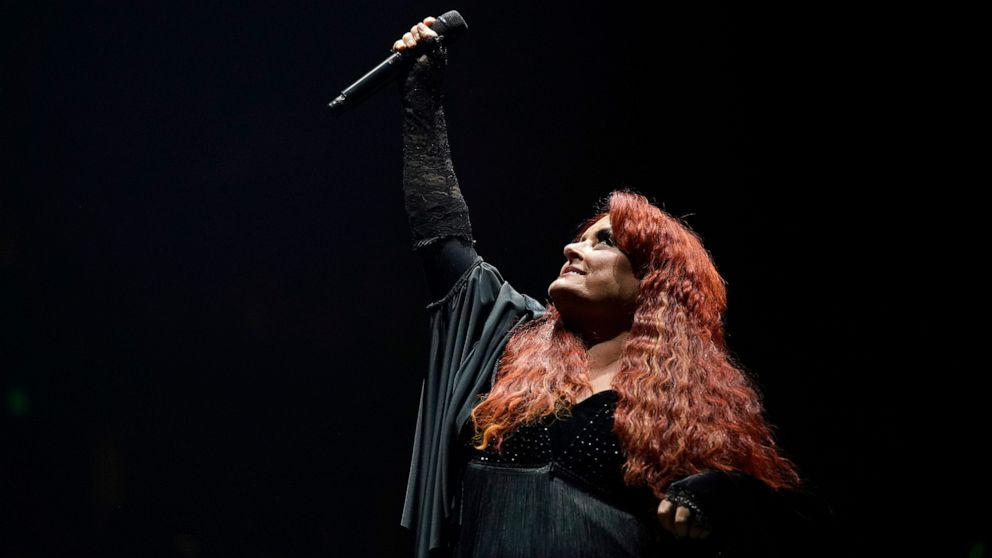 "The fans grew up with me," Judd said. "So honestly, these men and women that I see at the shows, who have been there since 1984, they are my family. It's the closest thing to unconditional that I've ever experienced in this business."

"When mom and I started, if you think about it, it was all about the connection -- so these are our people," she added.

The heartbreaking news of Naomi Judd's death was shared by both Judd and her sister Ashley Judd, who cited that their mother died due to "the disease of mental illness."

For the tour honoring her late mother, Judd enlisted a powerful lineup of artists to help her pay tribute to her mother. During the first leg of the tour, she said she channeled her pain onstage during each performance and continues to remind herself of what matters most. 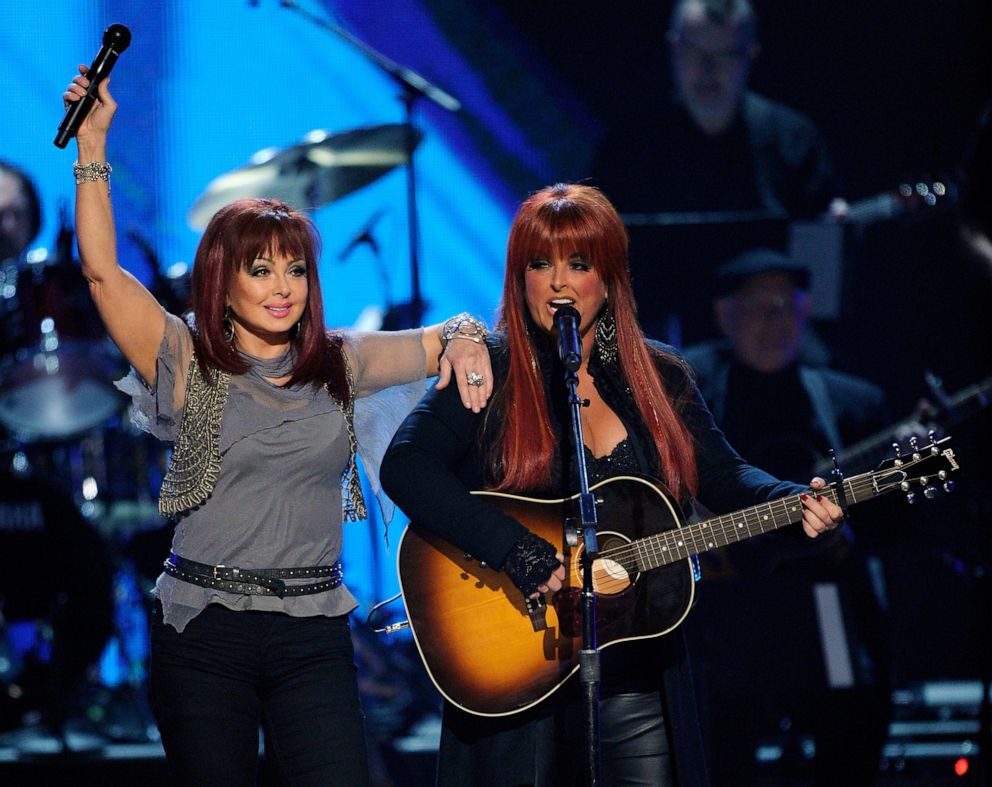 "I think it's important to remind yourself constantly of what really matters, and that is the spirit," she said. "The music part is such a gift. My voice came from heaven somewhere -- I'd like to think that it's from heaven. I don't have anything to do with that. And so I think we offer it back up because it's too much of a mantle to carry. So I think we're giving it back to the one who gave us the gift."

She said that being on stage feels like "heaven on earth."

"I just feel so lifted up and it's the greatest feeling," she said. "And that's why there are so many highs and lows, because it's the highest of high. And it's dangerous if you don't have something to ground you, because it's so electrifying." 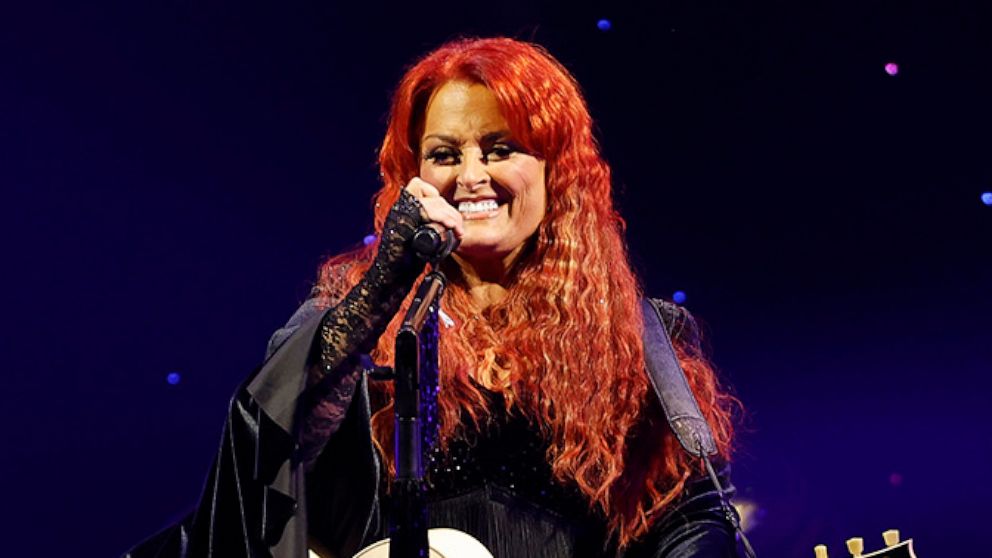 In October, Judd announced 15 additional shows for the tour; the next leg of the tour kicks off in January and runs until February 2023.

She said she's been seeing a grief counselor since her mother's death, who she says has guided her through the past few months. In that time, she says she's learned that grief has no manual and that it's OK if it takes years to come to terms with her loss.

"So many people wanna say, 'she's in a better place,' " Judd said. "I don't want her to be in a better place. I want her here with me. And he [the grief counselor] would just remind me, you're right where you're supposed to be."

"And it's OK to take time," she continued. "You're not gonna get over something, you're gonna walk through it each time. And if it takes a million times, then so be it. It's OK. You're right on time."

Today, Judd said she's in the sixth stage of grief, which she describes as finding meaning in her experience with it. "Tomorrow it could be anger, because I can't believe she left when she did," Judd said. "The next day it could be absolute sorrow and I can't stop crying. And I'm a walking contradiction. One minute I'm feeling joy and the next minute, I'm weeping." 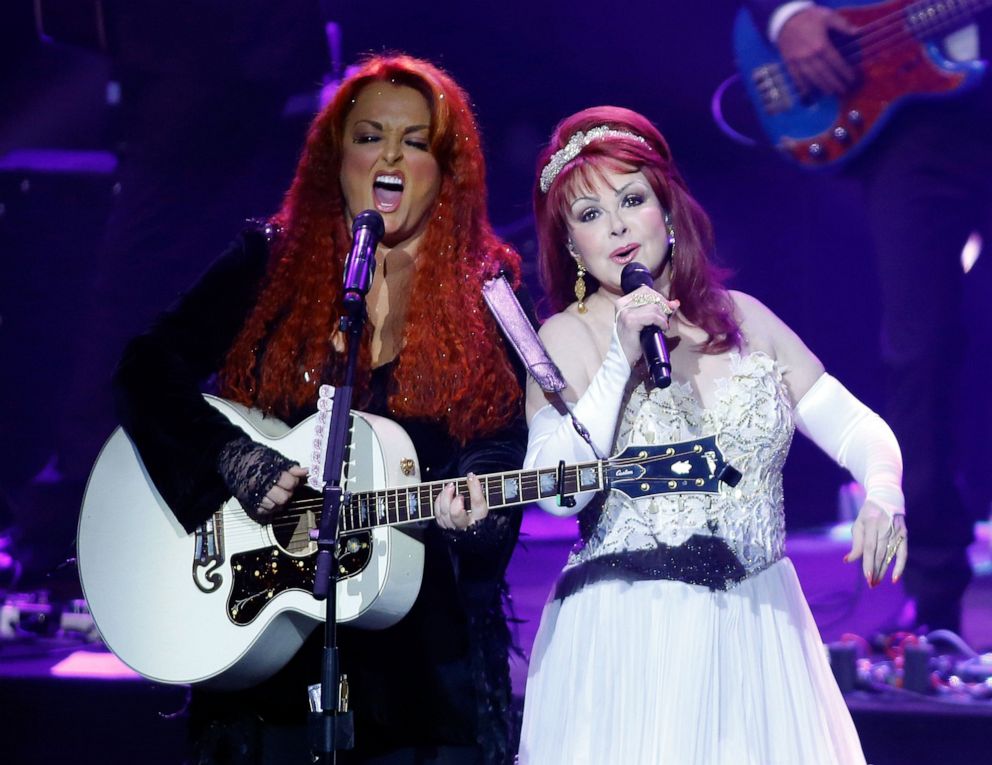 Looking back on her decision to continue on with the tour without her mother and share her journey with her fans, Judd said that she hopes her story can help others struggling with their mental health.

“If there’s one person that writes to us and says-- or tells us, ‘I’m still here,’ -- it’s just important,” Judd said. “It’s important to me, because my mom was as determined to take her life as she was to live her life. And there’s nothing I can do about that.”

“What I can do, you know, when I ask why, the thing that comes to me is no, ask what. What can you do?” she added. “I can be honest and tell my story, and hopefully someone will listen to the words.”

If you are experiencing any thoughts about wanting to hurt yourself or anyone else, any thoughts of suicide, or any mental health crisis, please call or text 988. You will reach a trained crisis counselor for free, 24 hours a day, seven days a week. You can also go to 988lifeline.org or dial the current toll free number 800-273-8255 [TALK].

CMA Awards 2022 recap: Inside the biggest performances, tributes and wins